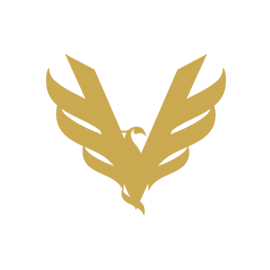 The wedding industry has seen an increase in the importance placed on video production over the past twenty years. Since 1994 there has been a decline in the percentage of people tying the knot but the cost spent on weddings has increased exponentially. The reason being that most couples are looking for a more extravagant and involved experience. A large part of that experience today is the video production. Gone are the days of engaged couples questioning their budget to accommodate any sort of video. Today it is an industry standard and many do not want just basic footage taken and edited in a basic linear fashion but rather have a video that tells a story with polished production. This trend is not only due to the technological evolution, as wedding production in the 90’s was no where near on par with Hollywood equipment and production of the time. Today higher end wedding companies will use equipment equal to or better than that of the film industry.

The evolution of wedding video production starting in the 90’s, has gone from basic SD (standard definition) to HD (high definition) in the late 90’s and early 2000’s to the modern wonder of ultra sharp 4k definition.

Standard definition operated with various recording devices including VHS that would require a tape to be physically inside the camera while recording. As technology progressed tapes became smaller leading to smaller versions of the VHS, likeVHS-C and Video8. Tapes would continuously become more compact, shifting to DVCAM-L, DVCPRO-M, and DVC/MiniDV.